Experts warn of weather pattern similarities to one of the most notorious severe weather seasons on record for the US.

The severe weather season in the US generally runs from March through May, responsible for generating convective storms that can produce devastating hail, flooding, and tornado outbreaks across the Great Plains and southeastern states.  Over the past few years, we've been accustomed to an earlier uptick in storm activity, with tornadoes spawning as early as January.  While 2021 has been mostly quiet early on, top forecasters are observing similar atmospheric conditions to a previous record-breaking activity season.

Convective storms are a product of many different variables, but more fundamentally explained, the collision of high wind, moisture, and thermal energies.  Strong cold fronts ride the jet streams down from Canada and through the Great Plains before reaching the Mississippi Valley, where the winds begin to retreat northward along the east coast.  These fronts mingle with the warmer, moister air drifting off the Gulf of Mexico, creating a convective environment capable of generating severe storms. Notable areas, such as the Tornado Alley and the Dixie Alley, are hot spots for storm activity. 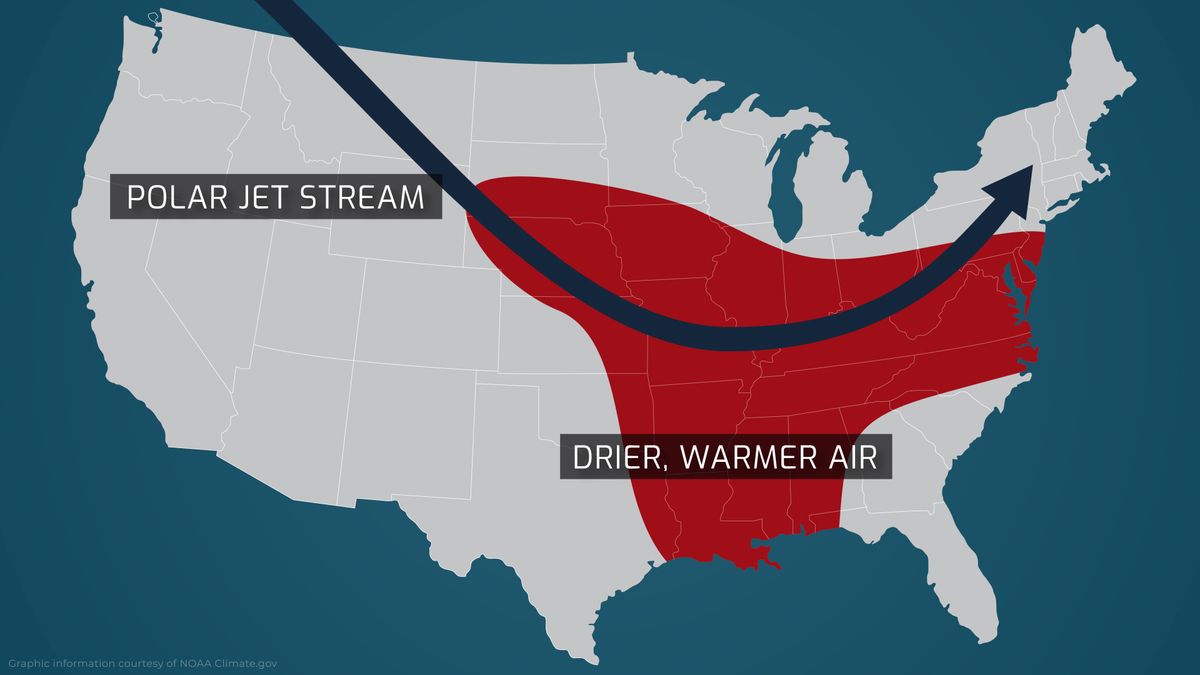 While the start this year has been slow, conditions are ramping up to match what was seen during the catastrophic storm season of 2011.

The key to these storm's development is the available thermal energy and moisture that flows off the Gulf waters. This year, like previous active years, the average water temperatures are higher, which increases the fuel for convective storms.

What sets this year apart and yields an alarming similarity to 2011's severe storm season are the cooler Pacific waters.  ESNO (El Niño–Southern Oscillation) is the natural cycle of changing water temperatures in the Pacific.  Over the past few years, we've experienced El Niño conditions in the Pacific, which resulted in warmer waters and additional moisture in the air, creating more storm systems earlier on across the Plains.  This year, as was in 2011, global weather patterns favor La Niña conditions and are expected to remain through most of the Spring.

La Niña is characterized by colder than average Pacific waters, which creates very frigid air carried by the enhanced jet streams.  Following this trend, the Polar Vortex collapse in early January has amplified these conditions further, as witnessed in Texas's deadly mid-February deep freeze.  In conjunction with warmer than average southern heat, these bitter cold fronts lay the groundwork for an above-average, albeit delayed, severe storm and tornado season.

Coming off a harsh meteorological winter for the US, an extreme drought across the Great Plains and southern portions of the country from the west has limited the conductive capacity for storm developments in what are usually active areas.  The lack of moisture from the colder air has largely been the cause of the stalled storm season.  It will likely narrow the season's focus to low-mid Mississippi Valley and Dixie Alley areas, where moisture flowing off from the Gulf is readily available.

As was the case in 2011's destructive storm season, tornado activity was sparse and considered below-average from the beginning of the year up until April, where the following long-tracking outbreaks quickly spawned over 700 tornadoes in just one month. 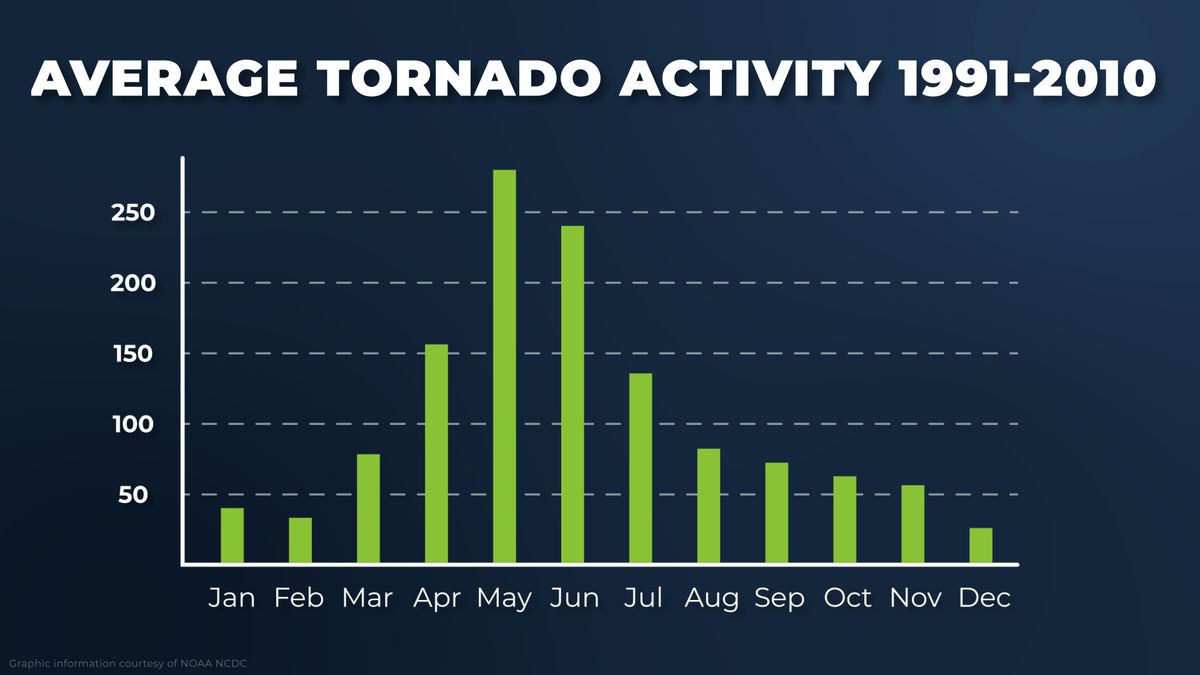 A standard storm season, as reported by NOAA, will generate roughly 1250 tornadoes annually.  With conditions favoring high activity and mirroring aspects of 2011's storm season, top forecasters call for an above-average season, reaching as high as 1,350-1,500 tornadoes in 2021, and anticipate storm activity to spike soon.

As variables range from season to season, an exact repeat of 2011 is not guaranteed but is also not out of the cards.  Severe storms, hail, and tornado activity are forecasted to be higher and more frequent throughout the low-mid Mississippi Valley and Dixie Alley and could continue into early summer.  Torrential downpours and flash flooding are possible in some areas, but the limited snowmelt runoff, below normal river levels, and the increased drought significantly reduce the scope of flooding risks.

Caution is advised moving into the following months regardless of storm risk.  RMC is an expert service provider of storm loss recovery services, helping insurance professionals and carriers alike get the solutions they need to advance claims quickly and efficiently.