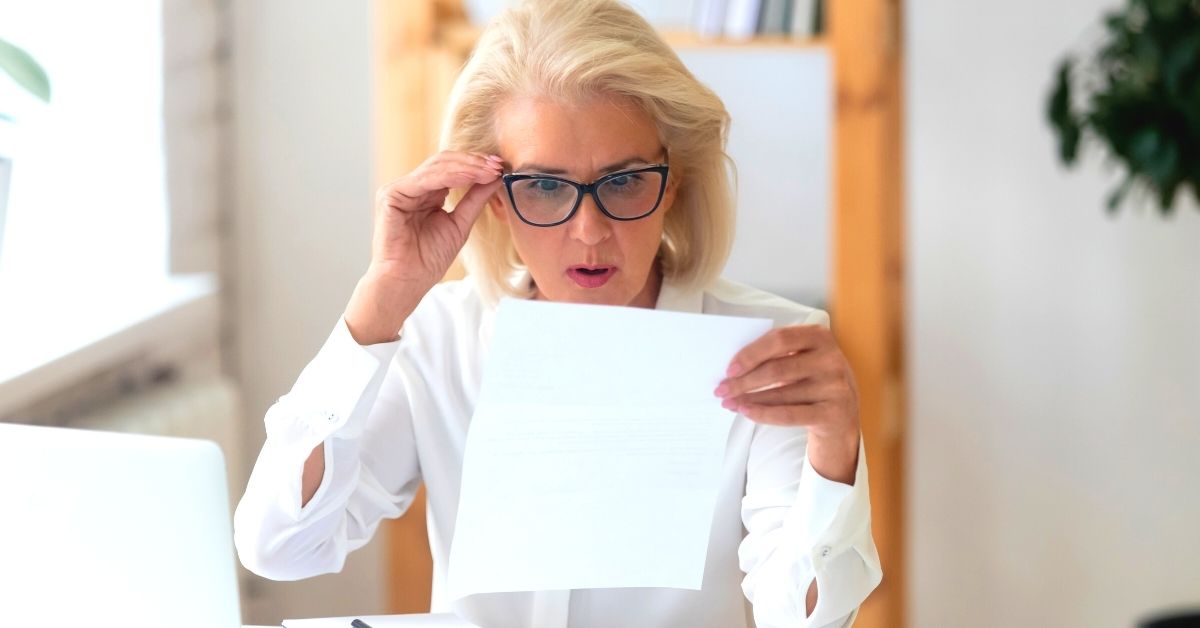 Large losses carry many direct costs — some are obvious, others are less known.

When a rooftop chiller explodes on top of a building due to a faulty coil, the $100,000 new coil purchase is a known, direct cost. Hiring a crane to install the new coil and the permits needed to shut down a city block for a few hours to make the installation, are related direct costs, but may not have been budgeted for or thought of initially.

For every direct cost that arises, there can be multiple unforeseen costs. Unforeseen costs can really add up — sometimes even exceeding the known, direct costs. Understanding and even anticipating unforeseen costs on restorations and repairs can help insurance companies plan, budget and may even reduce costs when you know what to look for.

Often losses appear relatively straightforward when you initially look at them but looks can be deceiving. In the rooftop chiller example, that $100,000 new coil is often only the start of the true cost.

Understanding the total financial impact of each project requires factoring all costs — direct and those typically unforeseen. For help navigating the direct and unforeseen costs of your project, reach out to RMC Group today.

This information is intended for informational purposes only. Each restoration project has unique properties and must be evaluated individually by knowledgeable consultants. RMC Group is not liable for any loss or damage arising out of or in connection with the use of this information.